On KimCartoon you can Watch War Cartoon online free and Download in high quality! 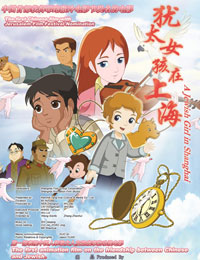 A Jewish Girl in Shanghai 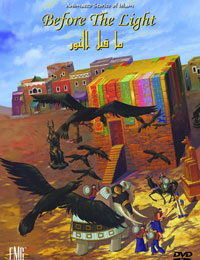 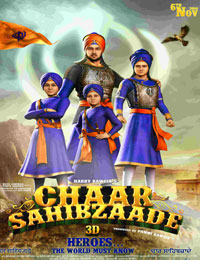 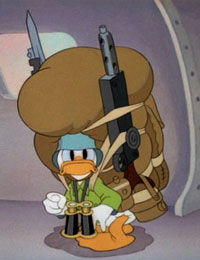 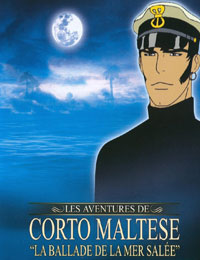 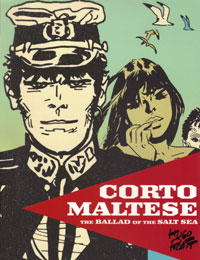 Corto Maltese: The Ballad of the Salt Se 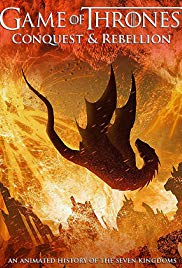 Game of Thrones Conquest & Rebellion: An 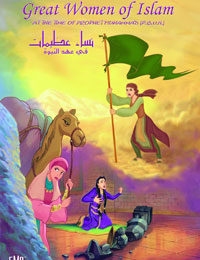 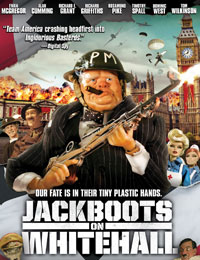 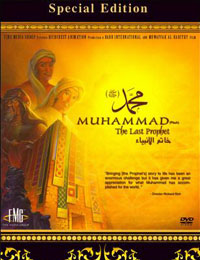 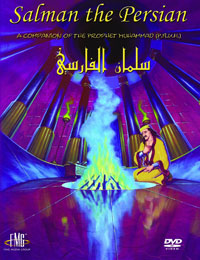 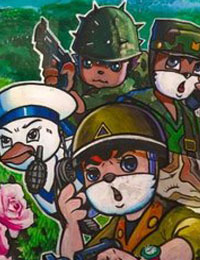 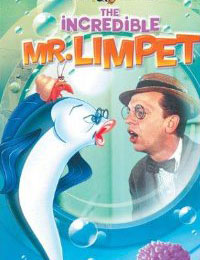 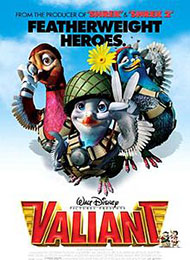 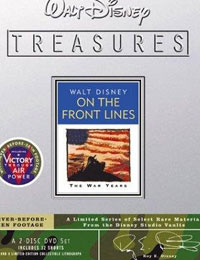 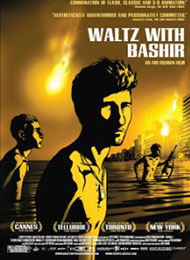 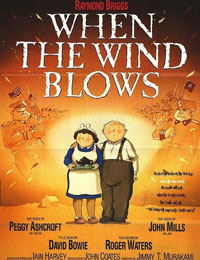 When the Wind Blows

War (and anti-war) films acknowledge the horror and heartbreak of war, letting the actual combat fighting (against nations or humankind) on land, sea, or in the air provide the primary plot or background for the action of the film. War films are often paired with other genres, such asaction, adventure, drama, romance, comedy (black), suspense, and even epics and westerns, and they often take a denunciatory approach toward warfare. They may include POW tales, stories of military operations, and training. See this site's Greatest War Movies (in multiple parts).